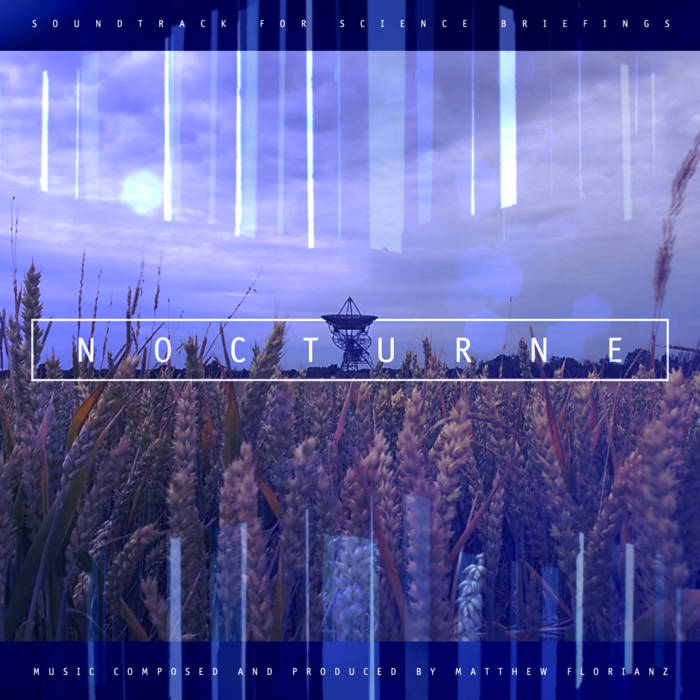 Rinchen Choesang Sublime, superlative, consummate, dazzling, glorious!!!!!!
This is absolutely one of the greatest ambient releases ever!!!!!
An absolute MUST for any ambient collection.
Fabulous spacious and warm 24-bit recording does this masterpiece justice.
Listen when you can. I am sure you will be entranced!!!!!

This music was created for "science briefings - a series of specials on science's unsolved mysteries" - www.economist.com/node/21660635

The equations of physics suggest time should be able to go backwards as well as forwards. Experience suggests, though, that it cannot. Why? And is time travel really possible?

Does life exist anywhere else in the universe? And how did it get started? Scientists are seeking the answers in the cosmos, our solar system and right here on planet Earth.

The Earth, the sun, the stars, and everything we can see, only comprise five percent of the universe. But what about the other 95 percent? Scientists are puzzling over dark matter and dark energy, the mysterious components that make up the rest.

It has long been thought that our universe is all there is, but it is possible we may live in just one of many. This is the second in our six-part series on unsolved mysteries in science.

Track 5 - 9 are bonus tracks, available upon album purchases. These tracks represent alternate takes and exact edits as used in the documentaries but don't add much in terms of entirely new materials. Track 5 -9 served as templates from which track 1 to 4 have been constructed from these sources.