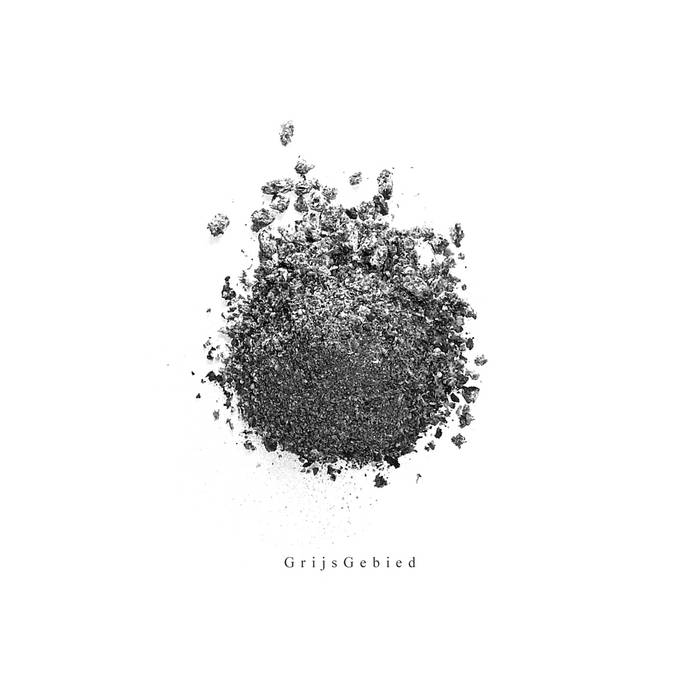 Le Kevain What can I say? This album has been with me over for half of my life-span, as a companion helping me program, think, design, write, ... a pure gem.

20th Anniversary Remastered Edition - No need to re-buy the album - use your original login details to re-download. Paid edition contains bonus materials and include a backup of the 2001 release and 30 minutes of additional music.

NOTE: Gapless playback is not supported on this page. The download album is presented without gaps. GrijsGebied has not been mastered for loudness and is presented at a large dynamic range. Listening with headphones, at a somewhat higher volume or in a quiet environment is recommended.

Sometimes words are not enough to do justice to music. This astonishing CD is the fruit of an international partnership between Midlands label H/S Recordings and Dutch ambient artist Matthew Florianz. Ambient's had a bit of a rough ride since its heyday at the turn of the 1990s when it was seen as a panacea for clubbed to death space cadets. The days of marrying astronaut samples with dub beats are long gone, thank goodness.

Florianz makes truly immersive sound art which owes everything to the European tradition of early Tangerine Dream and the pure aesthetics of Brian Eno at his most abstract. GrijsGebied's icy soundscapes exist purely to transport you to another state of mind. The first time I heard this album, I fell asleep.

In a 68 minute narcotic flow, GrijsGebied avoids all the ambient clichés - there are no drums, no bleatings of sheep and not a note is wasted. Although divided into eight tracks, the album works as one piece, a journey through whatever landscape the music invokes.

The key to the consistency is the simple equipment Florianz uses - in his case a box of tones, manufactured by Korg. Deep editing and sound manipulation gives him access to timbres that are unique.

The second technique, and perhaps the most crucial, is Florianz's skill as an arranger and engineer. What initially sounds as quite an abstract drift reveals itself, on closer inspection, as a great skill in keeping all the elements in check. If one theme is in danger of becoming too prominent it is folded back into the mix to morph into new shapes and a new direction.

It's no exaggeration to say that this is a hugely important album in the annals of electronica and if you're at all interested in the genre, you simply must hear it. It's available directly from the label's website for a tenner (www.hsrecordings.co.uk). Trust me, it's a classic.


Collaborators
darren you put your blind trust into this project, I could not have done this without you

gene you understand beyond the meaning of words

xander discussing music with you was always interesting and insightful

erik my musical lighthouse in D, you brought an extra sense of direction where I could not

tatiana the kindest evil clumsy girl I know; you are my aural ‘dwaallicht’

diny and jacob you never asked me to be more